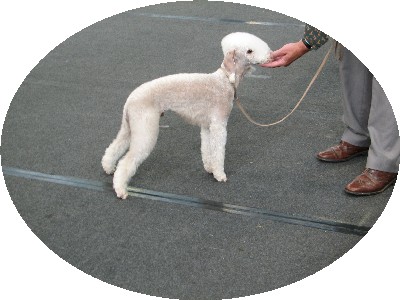 "Harry Crowned"
Harry won his third CC and became a Champion
at WELKS on 29th April 2006.


Harry is not only a Champion , but also has the awards of
Junior Warrant (JW) and Show Certificate of Merit (ShCM)
The first Bedlington to achieve all three 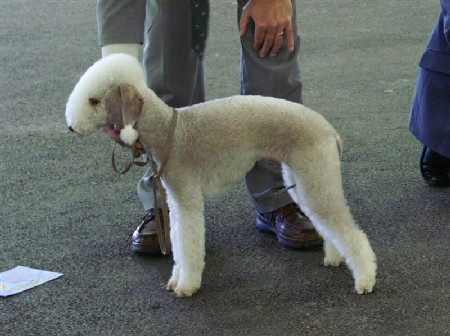 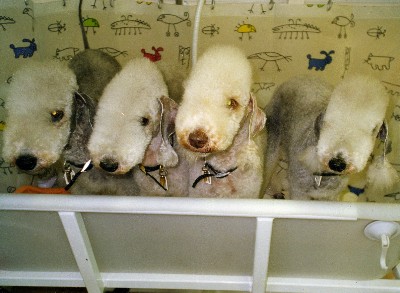 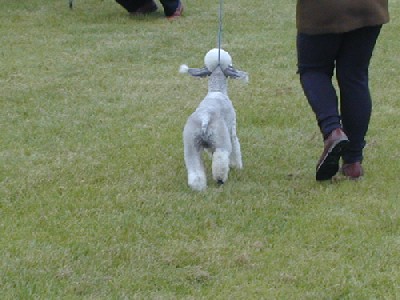 Cleared for take off 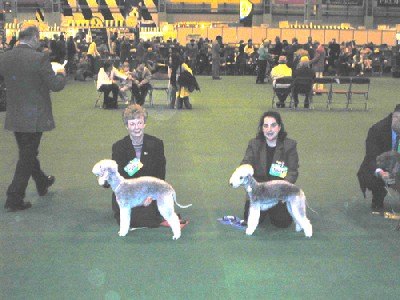 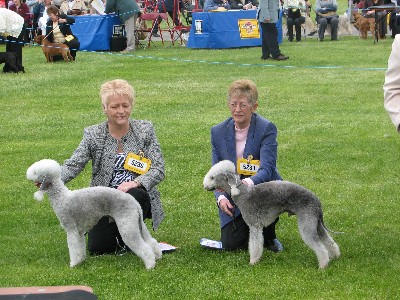 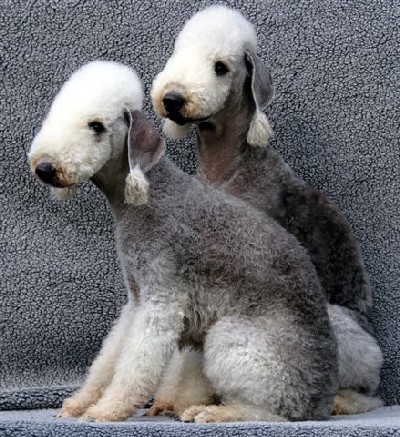 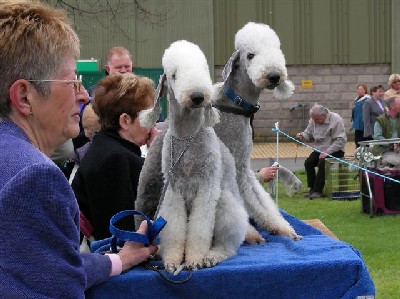 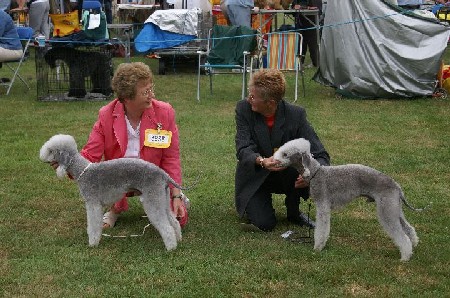 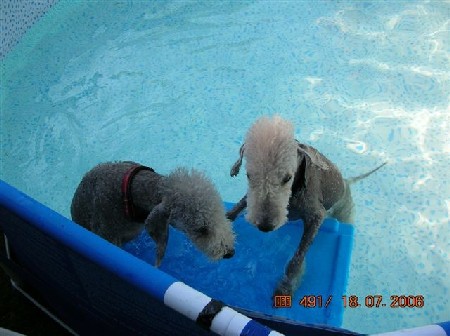 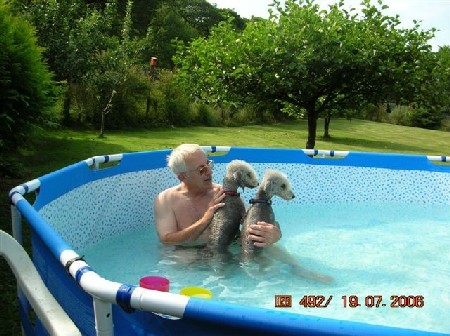 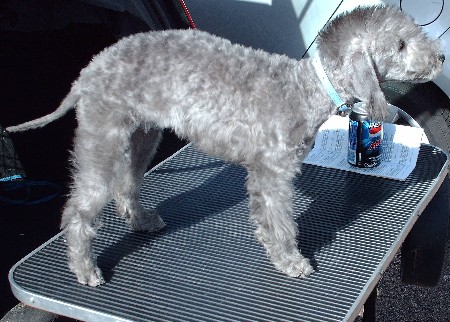 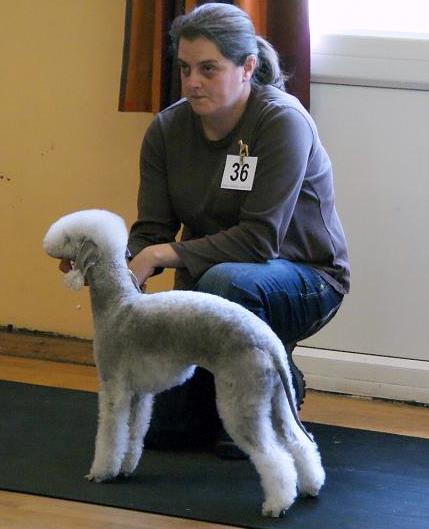 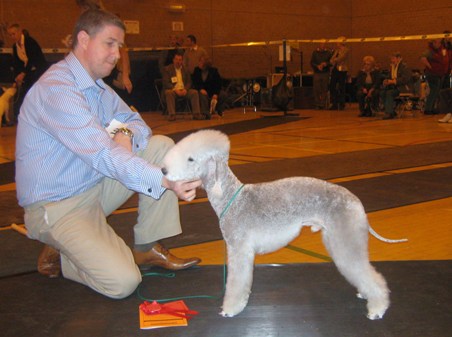 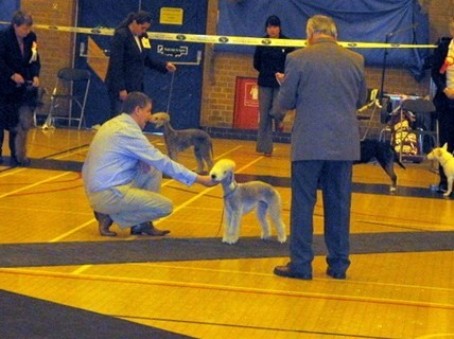 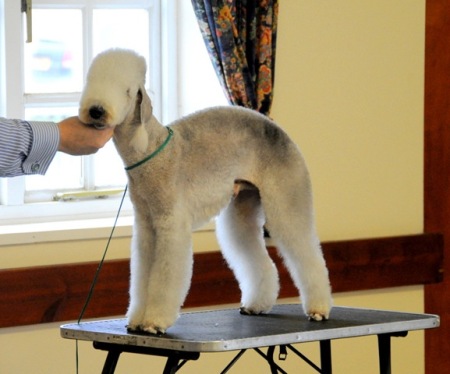 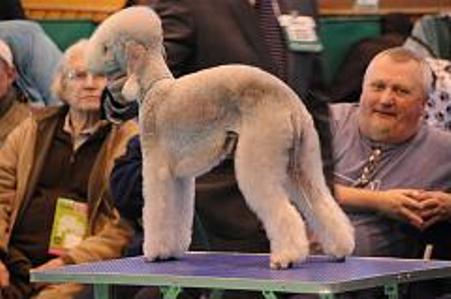