Bonnie is  blue and tan and litter sister to Bisbee Benvenuto born 1/1/04. She is not keen on being shown, and is very like her mother in temperament. She had her first litter on 24/02/06 - a blue and tan bitch and a blue dog. 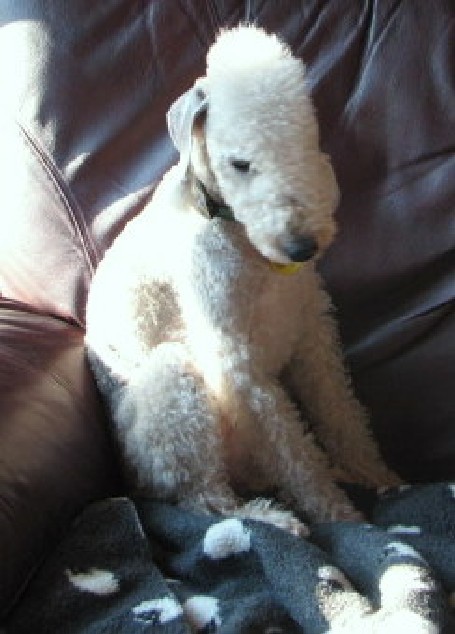 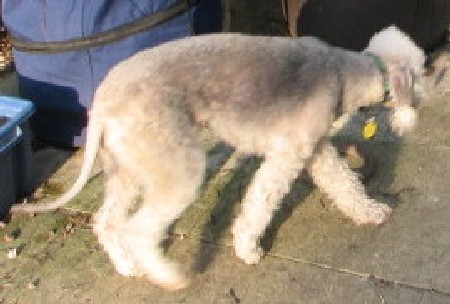 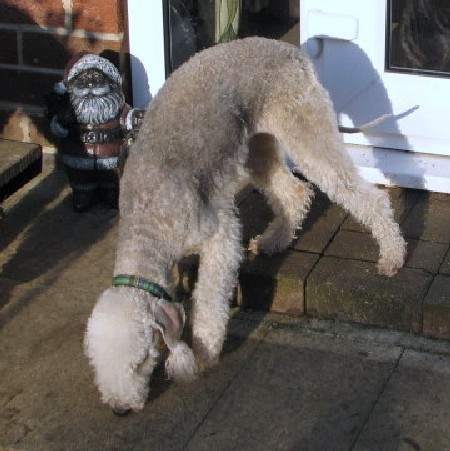 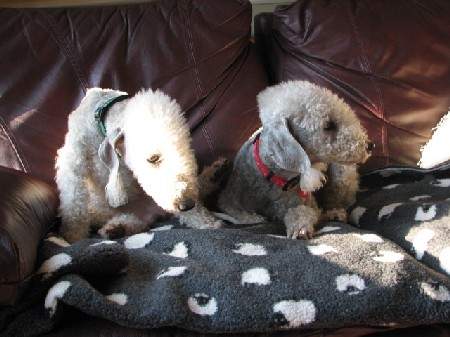 Bonnie the day before she had a litter of 5 pups 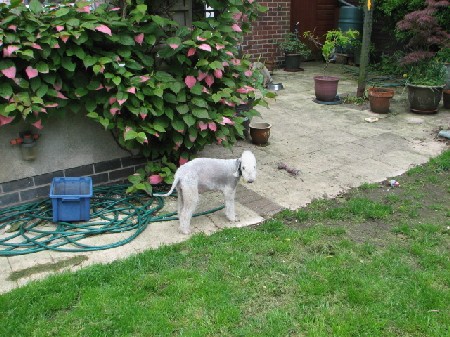 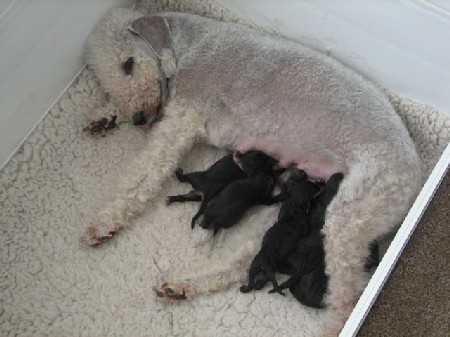 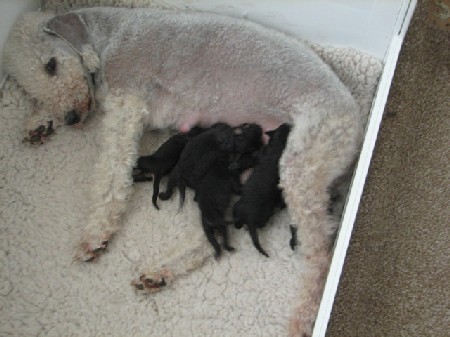 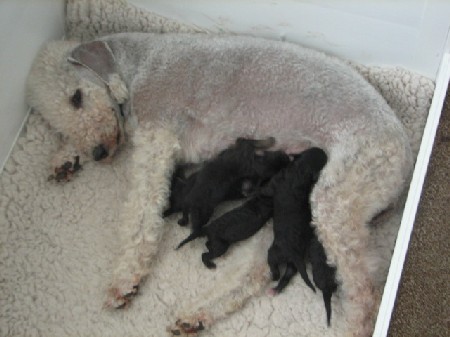 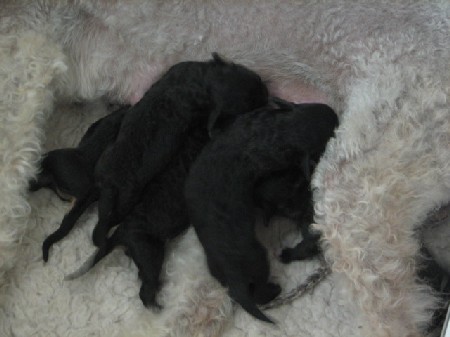 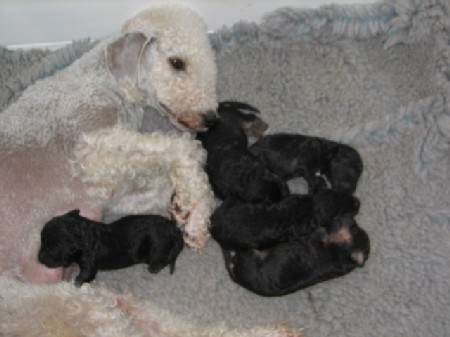 There's always one who doesn't know when to stop 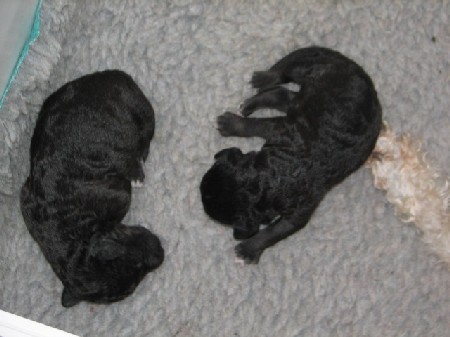 Had enough for now 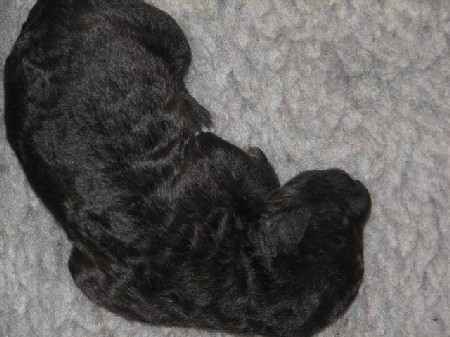 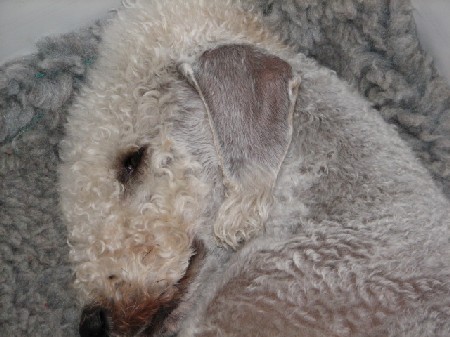 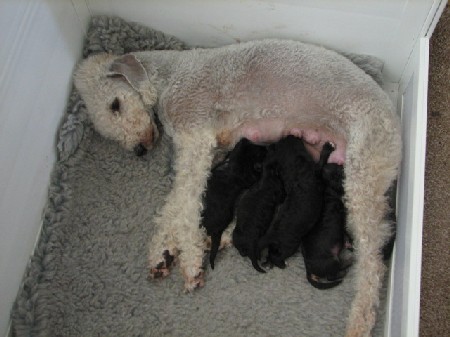 Back to the milk bar 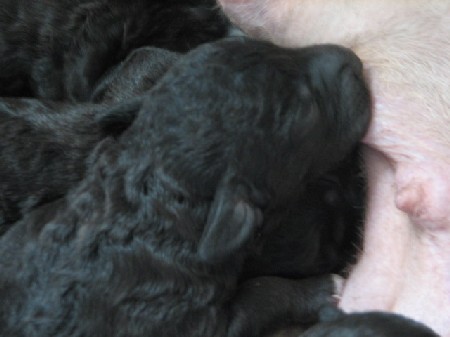 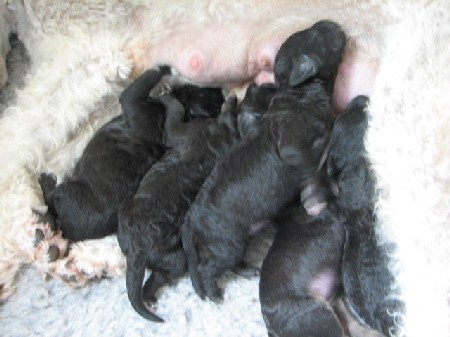 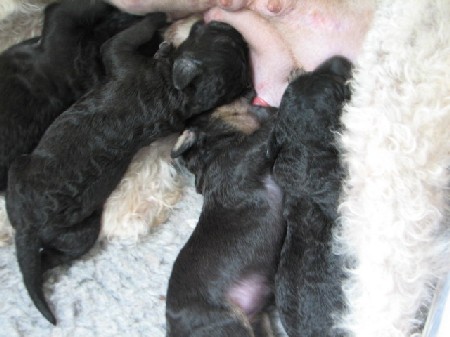 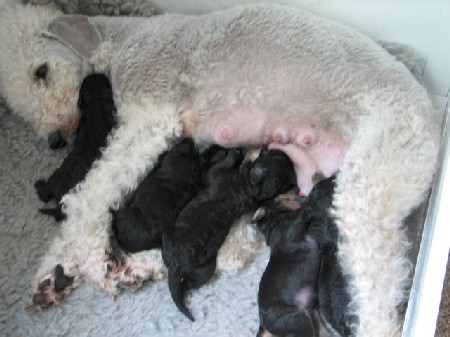 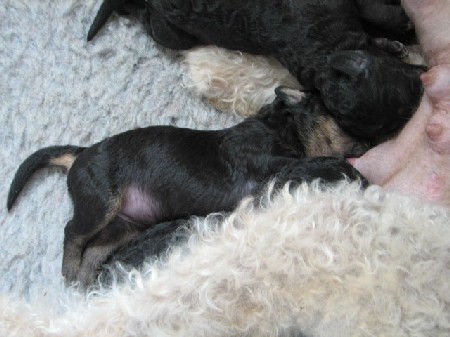 Bonnie Returns to the Show Ring

As a puppy Bonnie wasn't very keen on showing so was left with the other dogs when her sister Gypsy was competing. Gypsy has now retired from the show ring for the time being, and Bonnie is competing instead 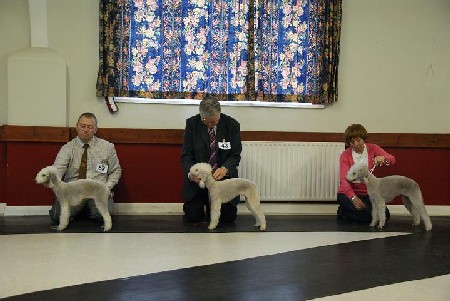 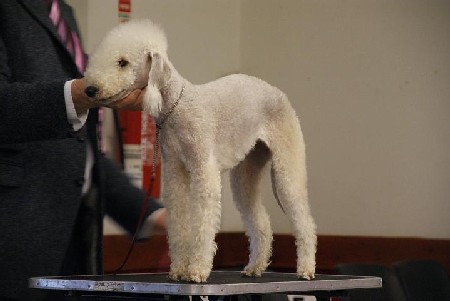 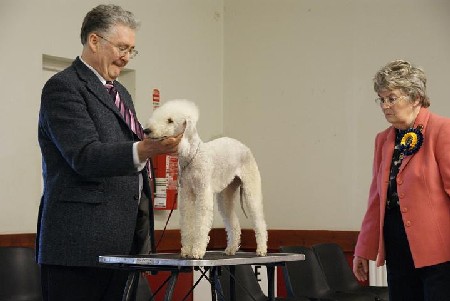 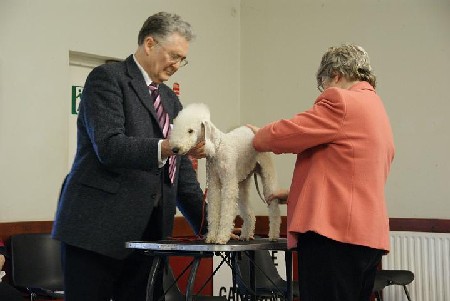 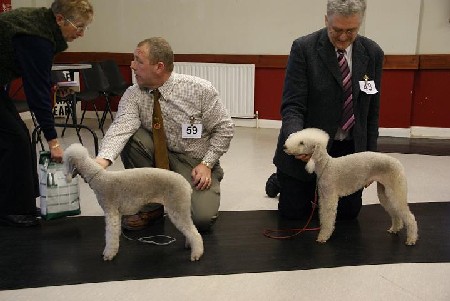 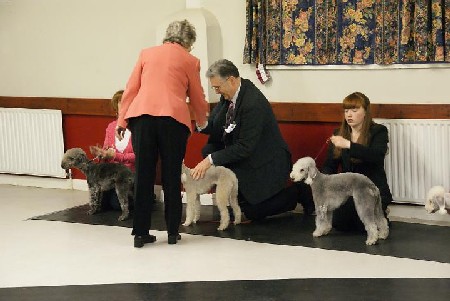 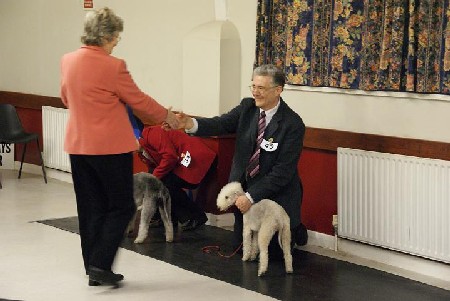