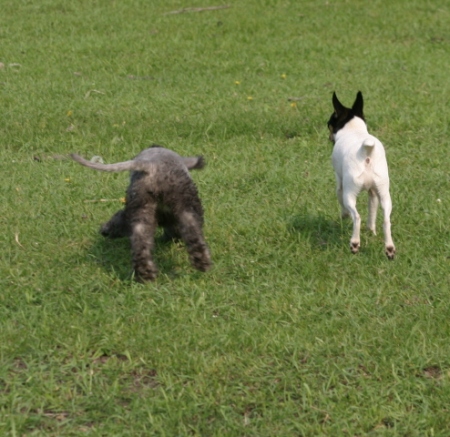 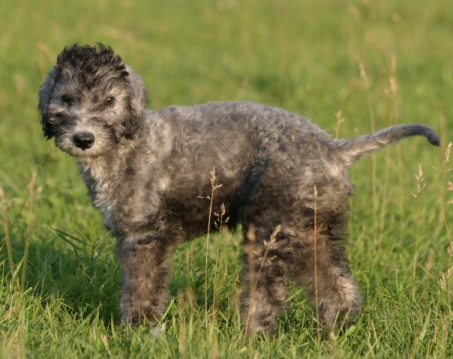 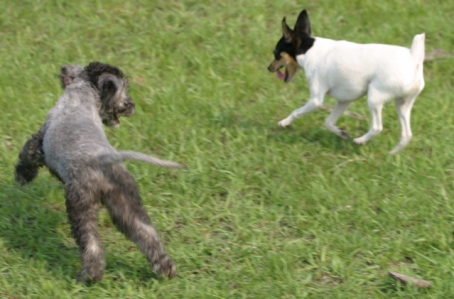 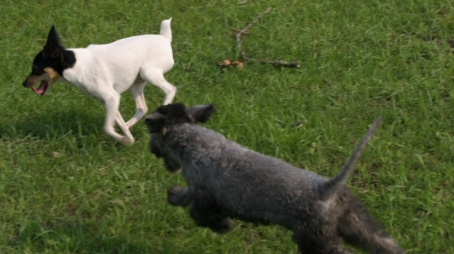 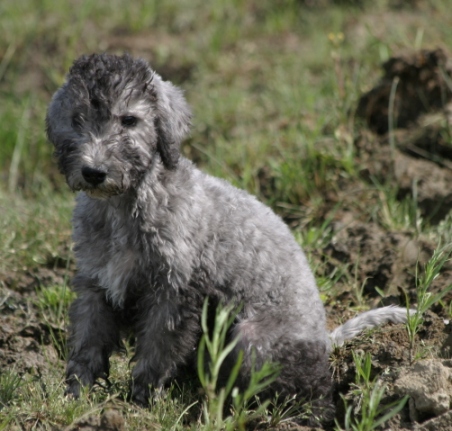 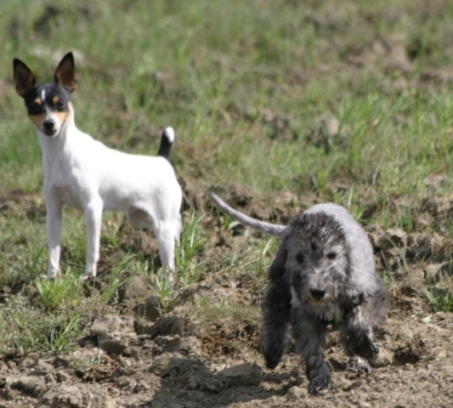 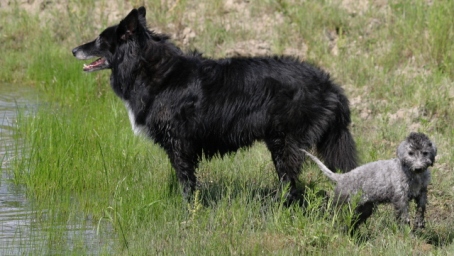 Indy is currently being looked after by Marie - Bee thinks it would be nice to have him as a buddy
Of course Beddies think they're big dogs, even Beddie puppies, and for some reason always seem to like big black dogs 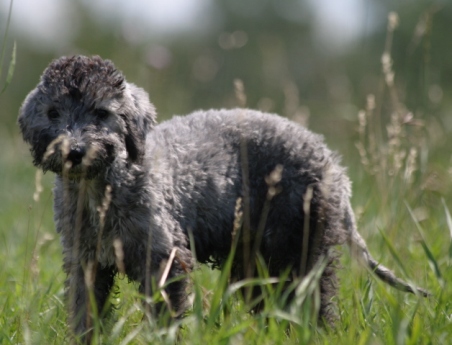 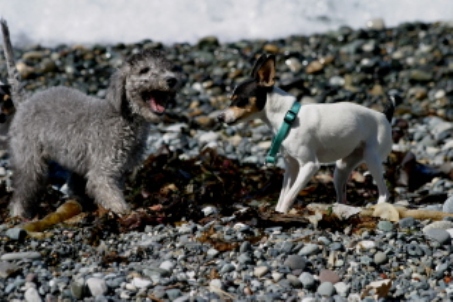 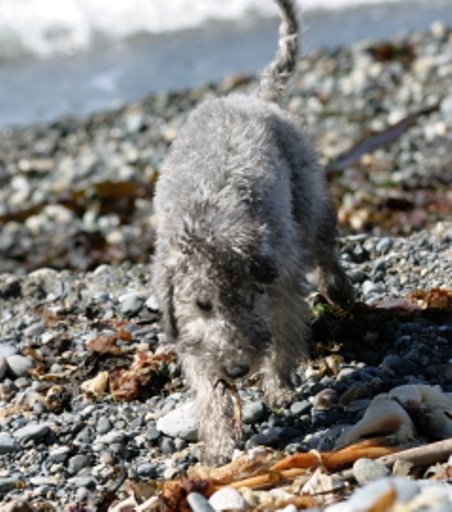 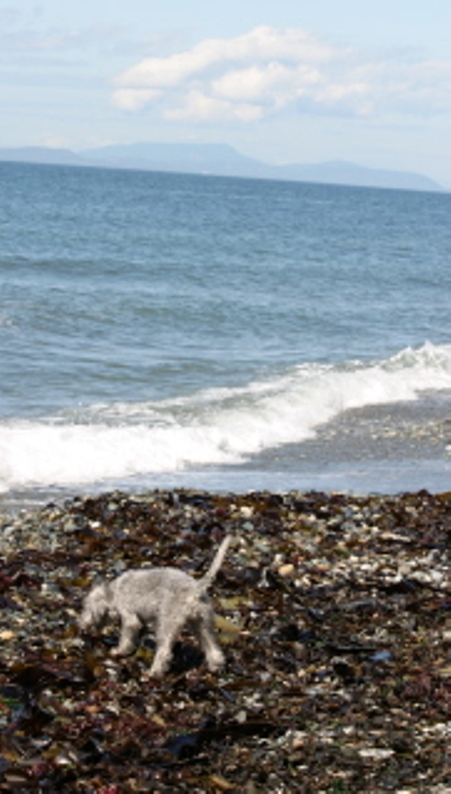 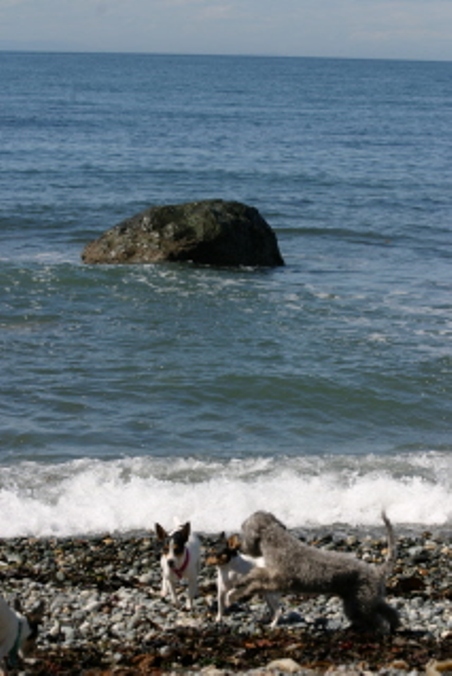 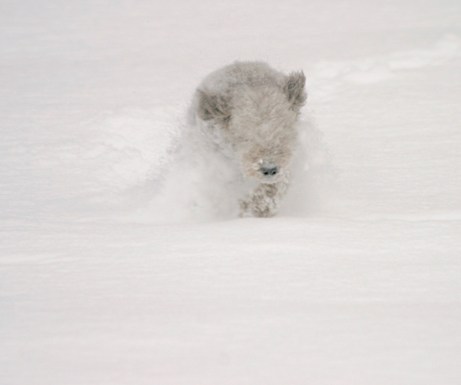 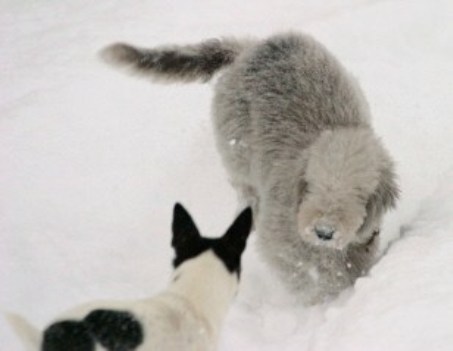 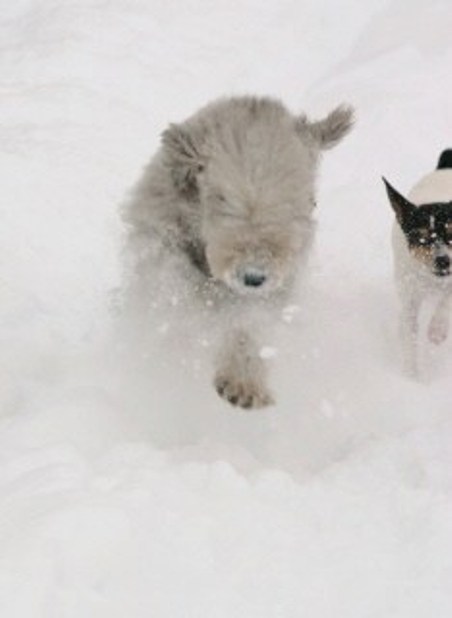 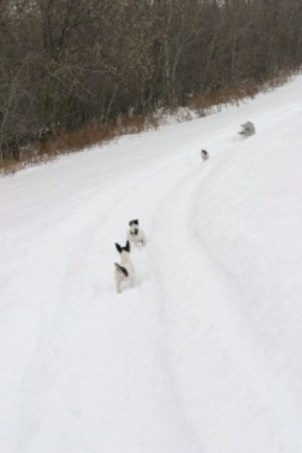