Her second show was Birmingham National Championship Show on 9th May 2014
coming second out of two, but acquitting herself well once settled 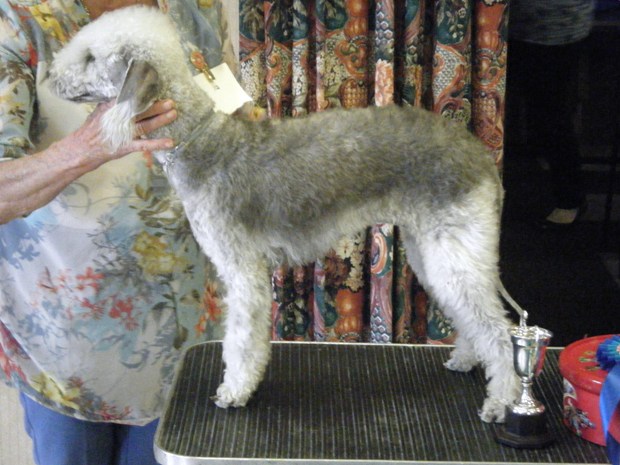