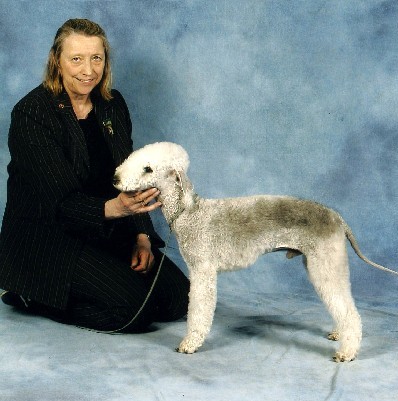 
Bisbee Beekeeper, known to us as Wilco, was born on 27th June 2004. His mother is Bisbee Beeswing and his father is Champion Mollora Ladida Crackerjack. In his short career to date he has won two BPIB - Southern Counties (Judge Christine Bell) and MBTC (Judge Stuart Yearley). 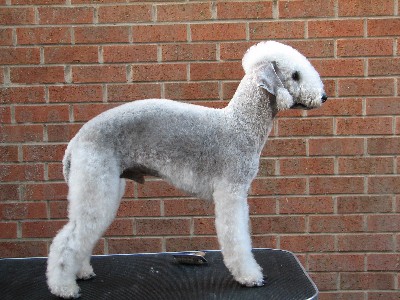 Wilco waiting to be judged at Driffield 2005 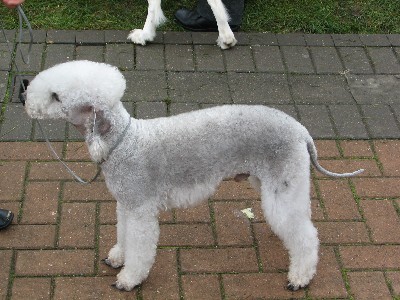 Wilco on the table 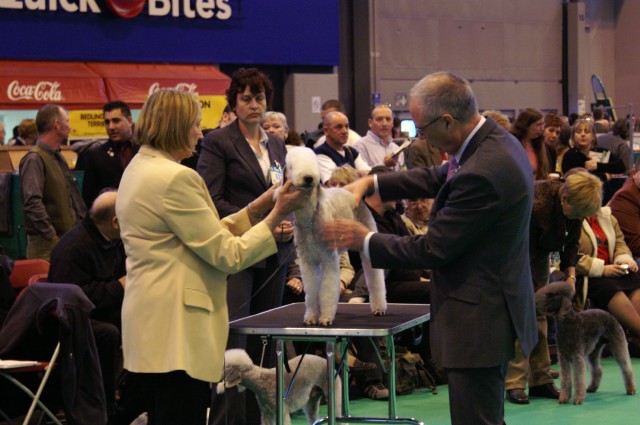 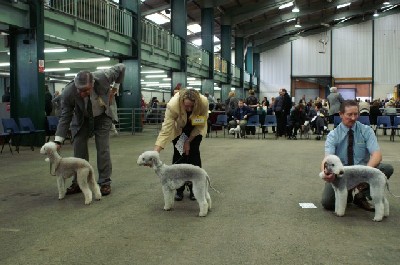 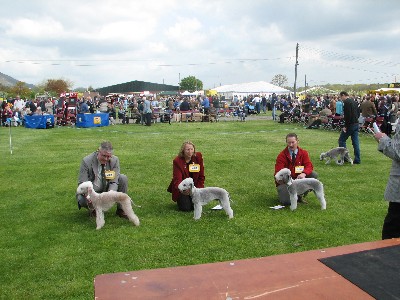 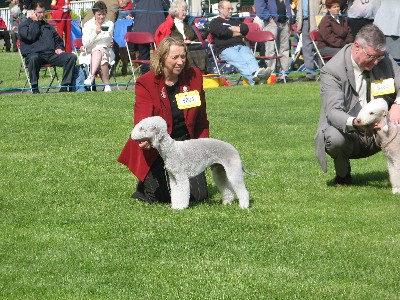 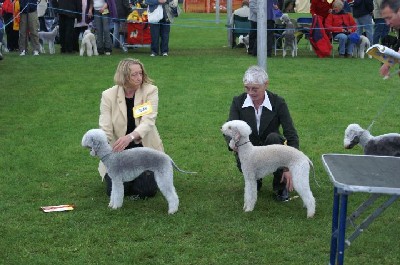 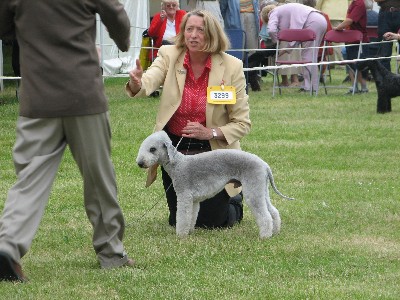 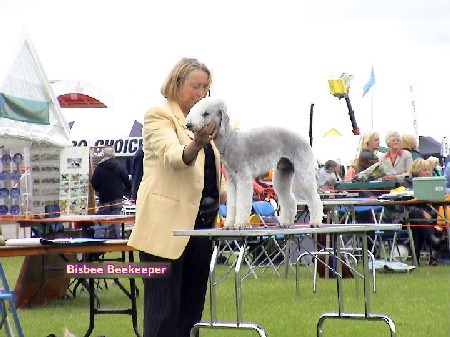 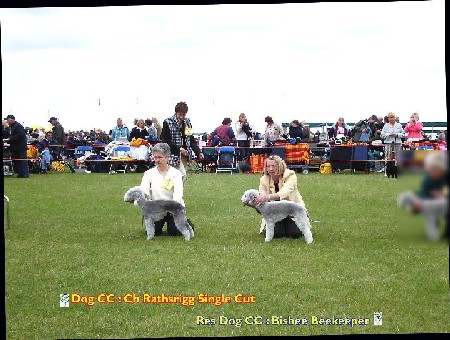 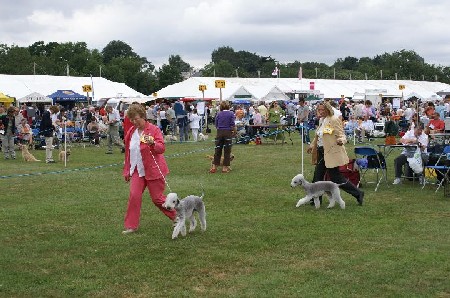 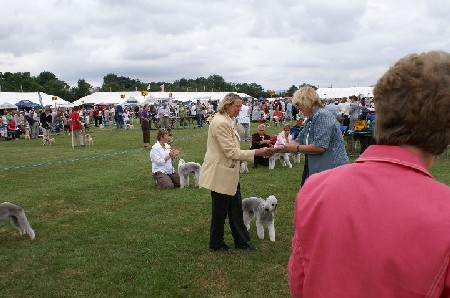 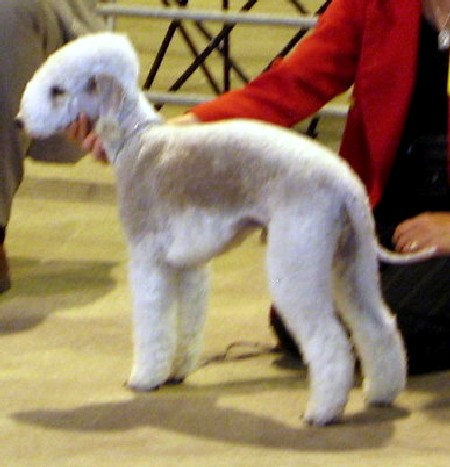 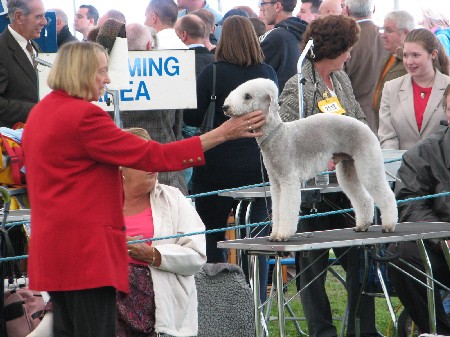 Wilco takes reserve in Limit Dog
from a class of 9 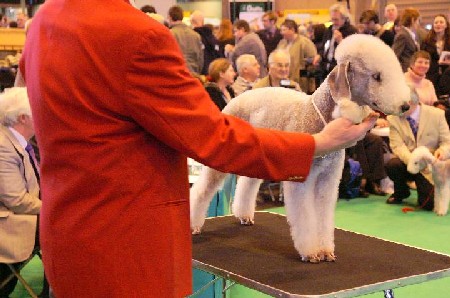 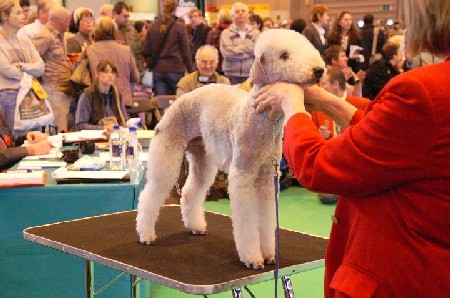